Preserving the Amazon is more profitable than felling the forest 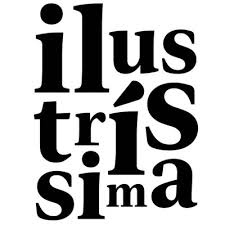 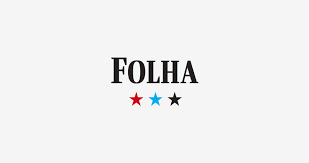 Brazil is the sixth greatest global emitter of greenhouse gases. There is, however, a fundamental difference between Brazil’s emissions and those of the countries that accompany it in that lamentable performance. In China, the United States, India and Japan, the emissions stem from the large-scale use of fossil fuels to generate energy, for transportation and in industry. Reducing those emissions in a period of time compatible with the urgency of the climate crisis demands changes in the modes of production of cement, steel, plastics, in the way passenger and cargo transportation is organized, in aviation; in short, in everything that the recent report of the British Energy Transitions Commission [1], referred to as “harder to abate”.

Transforming the economic models that those sectors are founded on requires a great deal of science and disruptive technological innovations. Industrial plants will have to be entirely replaced. In the case of electric automobiles, gasoline stations and repair workshops will disappear. Even if investments in such change have an economic return the costs are immense.

Global progress in that direction has been considerable but largely insufficient. In 2009 at the Copenhagen Climate Conference (COP 15), China and India came out against any kind of agreement on reducing emissions arguing that they had no alternative to the use of coal if they wished to expand their populations’ access to energy and accelerate their industrialization. Six years later, however, that situation had undergone an impressive change.

China and India had become active protagonists of the Paris Agreement of 2015 (COP 25) based precisely on: the accelerated rate of reductions in the prices of alternative sources of energy; the prospects opened up by electric automobiles; and on various techniques directed at achieving industry with lesser emissions. The dilemma between economic growth and emissions reduction is being confronted (albeit still far from being entirely overcome) by means of science and technology.

So where does Brazil stand in that context? It has an energy matrix with one of the lowest emissions of any in the world when compared to countries with similar territorial, demographic and economic importance. Its transportation systems can also count on an emission-free source, ethanol, unfortunately used far less than it should be thanks to the subsidies granted to fossil fuels. Where then are Brazil’s emissions concentrated?

The answer is: in the destruction of the forests. Brazil and Indonesia are the only two countries in which more than half of the emissions come from deforestation. It is important not to confuse devastation of the forest with agriculture itself, albeit, very often the destroyed forest makes way for agricultural and livestock-raising activities and not just in the Amazon. Agriculture and livestock actives are responsible for 22% of Brazilian emissions thanks to two factors: one is the intestinal fermentation of ruminants that produces one of the most potent greenhouse gases of all, methane. Given that Brazil has the biggest of all commercial beef herds and is the most important meat exporter in the world, reducing such emissions is a tremendous challenge and, just as is the case with industry, mobility and power, it demands a lot of science and a lot of technological innovation. The other factor is the emissions stemming from the use of nitrogen fertilizers in agriculture and their reduction involves the same considerations and demands.

However, unlike the case of agriculture and livestock activities, or industry or transportation, reducing deforestation to zero (and therefore reducing Brazil’s contribution to the climate crisis) is not something that depends on science and technology or that requires huge investments.

Thus the question that arises is: what are the costs of interrupting the devastation? Is deforesting the Amazon not the equivalent of China and India’s refusal to sign an ambitious climate agreement in 2009? Would it not be a valid argument that just as the Indians and Chinese had no alternative to the use of coal, so the survival and development of 25 million Brazilians who live in the Amazon depends on the possibility of their cutting down the forest and implanting conventional crop and cattle farming activities there? Is the Amazon not faced by an insurmountable dilemma: whether to create income for those who live in it or to preserve the forest? Addressing those questions is of fundamental importance because they are at the heart of efforts to impress some kind of rational framework on what the world, in fear and indignation is witnessing in the Amazon today.

The main mistake of those who tolerate, condone or promote deforestation is failing to realize that deforestation of the Amazon does not create wealth or well-being. In fact, deforestation is the most important vector for maintaining the perennial backwardness and the precarious living conditions that prevail in the region. It expresses a primitive form of extractivism that materializes in the voluminous trafficking in illegal wood, for example, which has the effect of impeding the sustainable exploitation of wood for which technology already exists and there are even certification systems based on the use of blockchain digital technology, as witness the works of BVRio [2]. Furthermore, as practically all of it is illegal, Amazon deforestation serves as a basis for the formation of gangs specializing in invading public lands and territories belonging to indigenous peoples and riverside communities. The installation of clandestine airstrips and the hiring of motorbike riders (by members of the WhatsApp group that on August 10 organized “Fires Day”, according to a report in the Globo Rural magazine [3]) setting fire to dry grass on the embankments of the districts alongside the BR-163 Federal Highway and in the municipality of Altamira are just two of the various signs of the effects of the legitimation of forest destruction on the region’s social fabric.

Just as important as the criminal activities associated to the overwhelming majority of Amazon deforestation is the assessment that can be made today of its economic and socioenvironmental results.  Professor Raoni Rajão of the Federal University of Minas Gerais compares the areas and the production of soy production and of açai (Euterpe palm fruit) in the state of Para for the period 1996 to 2015. Açai has a much higher yield per hectare than soy. According to Professor Rajão  in the year 2015 the income generated by one hectare of land cultivated with soy was RS$ 2,765.79 (Brazilian Reals) whereas for açai the value was as high as R$ 26,844.00. Despite the fact that it is a product basically consumed in the Amazon region, nevertheless, today there is a global açai chain involving hundreds of millions of dollars. Who could have imagined a few years ago that a food of the Indians would become an important ingredient of sportsmen and sportswomen’s diets worldwide?

In their recent works Carlos Nobre and Ismael Nobre [4] have listed a huge set of products of extractivism with tremendous economic potential. One of the bases for the sustainable exploitation of such products is the unity between the scientific work and the actual material culture of the peoples of the forest. An outstanding, emblematic example of that unity is the Xingu Seeds Network (Rede de Sementes do Xingu) organized by the Socioenvironmental Institute (Instituto Socioambiental). Indigenous populations and riverside dwellers collect seeds which are then screened by EMBRAPA and the Socioenvironmental Institute’s technical staff and sold to crop and cattle farmers to assist them in fulfilling their reforestation obligations and commitments. Honey, pequi oil, copaiba oil, rubber and Brazil nuts are among the innumerable products for food or use in the fields of pharmaceuticals or cosmetics that science in alliance with the peoples of the forest can reveal and help to exploit in a sustainable manner. The Origins Brazil seal that certifies such products and is already present in the big cities of Brazil has just received international recognition from the United Nations Food and Agriculture Organization (FAO/UN). It is a good example of the sustainable use of the standing forest with products capable of expressing, in the markets, the values present in the preservation of the forest and respect for the peoples who live in it.

Maintaining the standing forest does not mean keeping it under a glass dome for contemplation only and economically paralyzed. Quite the contrary, it is a source of riches that are manifest as much in its ecosystem services and the culture of its inhabitants as in the value of its products. The team that Professor Britaldo Soares-Filho of the UFMG and World Bank economist Jon Strand coordinated has estimated the value of some of those services. In an article published in the prestigious journal Nature Sustainability [5], they showed how the clearing of single hectare of forest generates annual losses to the amount of as much as US$ 40 for Brazil nut production and US$ 200 for sustainable wood production. Furthermore, insofar as the advance of deforestation jeopardizes water production on the part of the forest, its impacts on agriculture and electricity production in the hydroelectric plants are highly threatening.

To sum up, what the Amazon needs even more than putting out the fires that are destroying it today, is policies that stimulate the emergence of an economy based on knowledge (not destruction) of nature and represents the best of what have available, namely, the ability to make science the basis for producing wealth and well-being, placing high value on the lessons and the wisdom of the peoples of the forest. 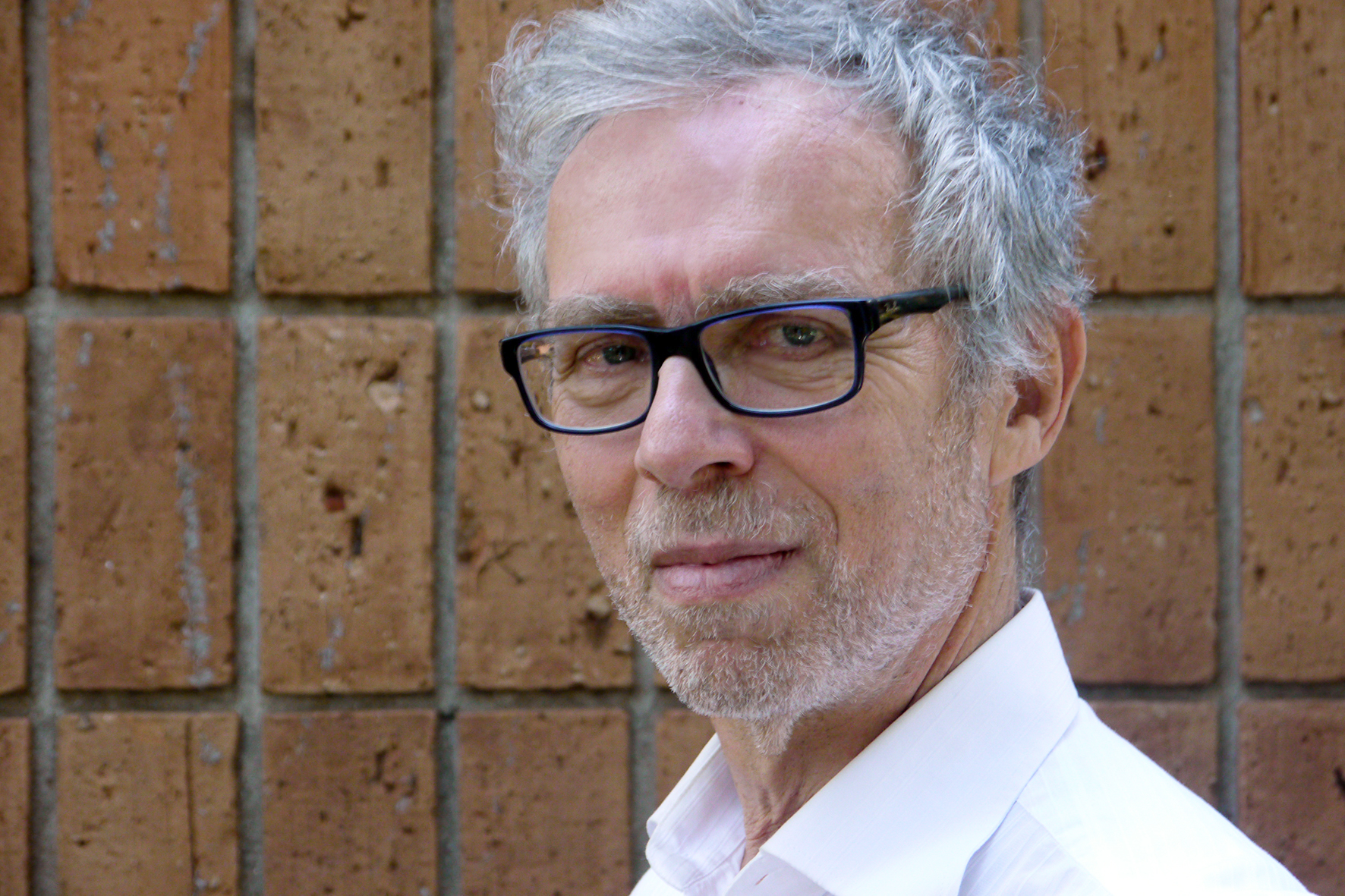 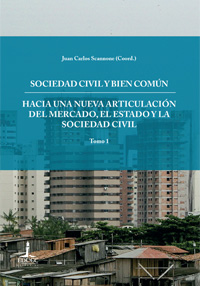 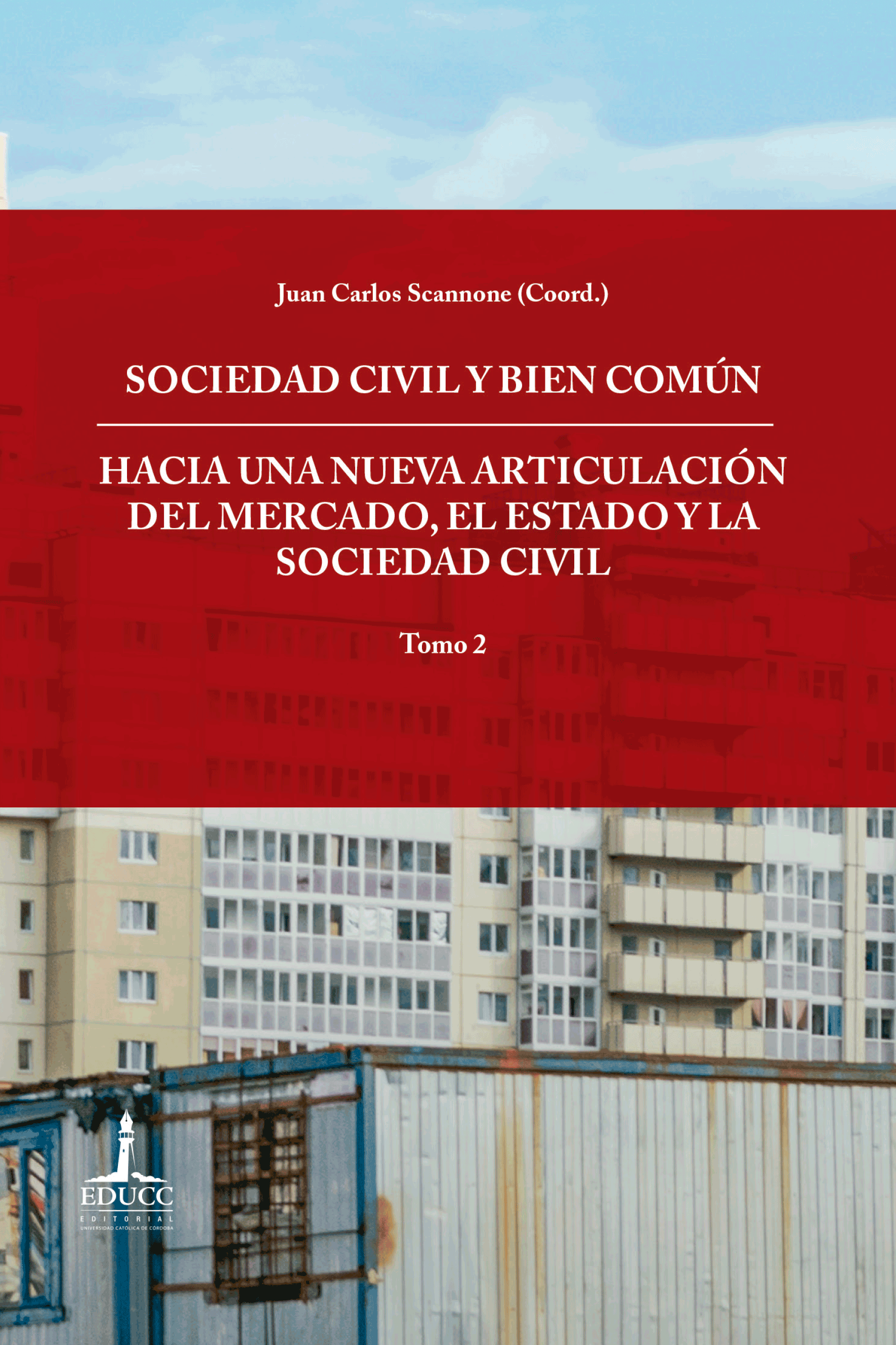 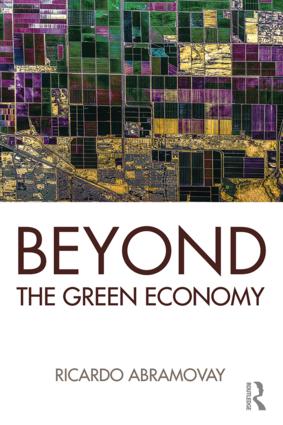 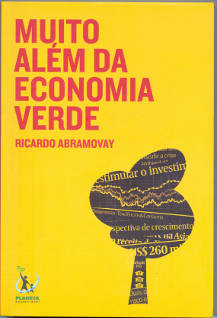 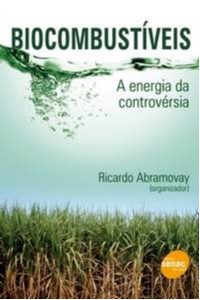 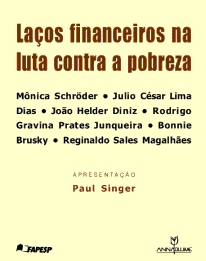 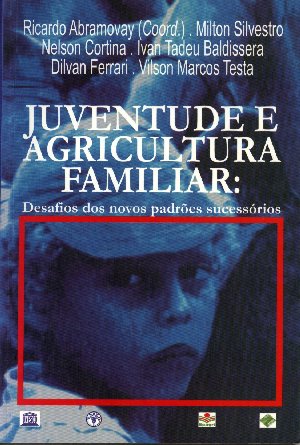 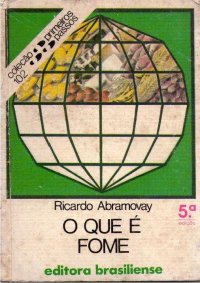